We all know that migraines are painful, affect the head, and are a health problem. Like anything, we tend to paint our understanding of the migraine in broad strokes. Part of what is unusual about the disease, though, is how diverse it is. For example, signs can include not just head pain but a plethora of migraine symptoms, including nausea and vomiting. Triggers run the gamut, from weather to hormones to bright lights.

In this article, though, we will focus on the specific trigger of sound. Those who suffer from migraines often have a strong reaction to the auditory environment. This particular problem is called "sound sensitivity." Specifically below, we will explore how that issue goes beyond an extreme response to high-decibel, a.k.a. loud, noises to other sounds as well.

According to Migraine.com, approximately 75% of those with migraine count sound as a trigger (1). Looking at symptoms and triggers in one group, the third most common feature of migraines is sound, with throbbing pain and light sensitivity first and second. Unfortunately, high-decibel sounds are all around us so they are difficult to avoid (2).

The breakdown between men and women is similar but shows that women are slightly more affected. Women with migraine are sensitive to sound 77% of the time, while that figure is 70% for men. No matter what your sex is, then, if you have migraine, sounds can make your perception more excruciating. A running poll on the site shows that 72% of respondents "always" feels sensitive to sounds during migraine.

Migraine.com lists a number of different ways in which migraine sound sensitivity might be experienced:

Why does this happen? Some researchers believe those who suffer migraines are deficient in the ability to suppress sounds. Other scientists believe that the calcium channel within the brain and ear might be the root of the symptom.

Migraine symptoms are broad and complex, but treatment does not have to be. At MiRx Protocol™, we have found an innovative solution that can release you from the need for daily pill-taking. It's as simple as a nasal spray, and it's providing relief to thousands of Americans who had all but given up hope. Contact one of our growing number of providers today to learn more. 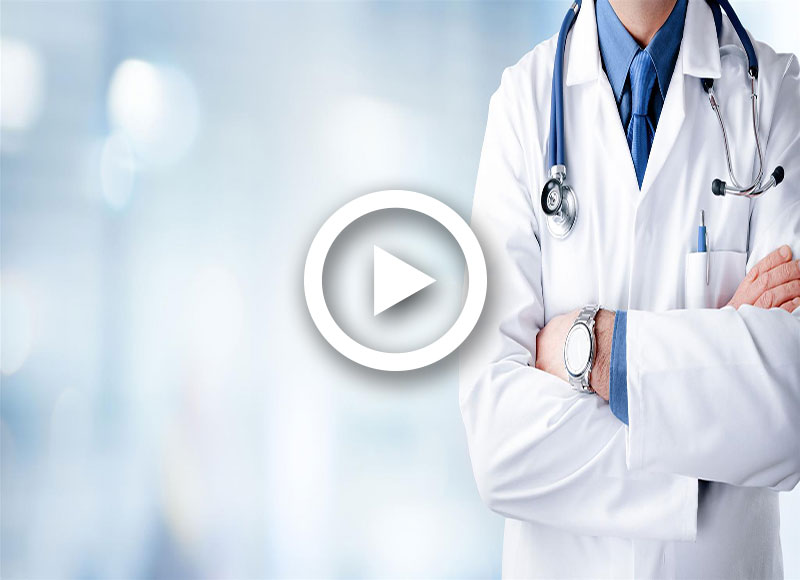 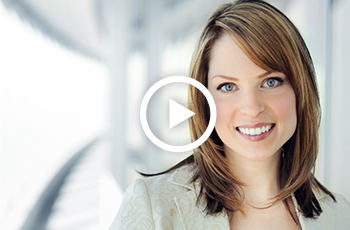 FIND A DOCTOR
NEAR YOU 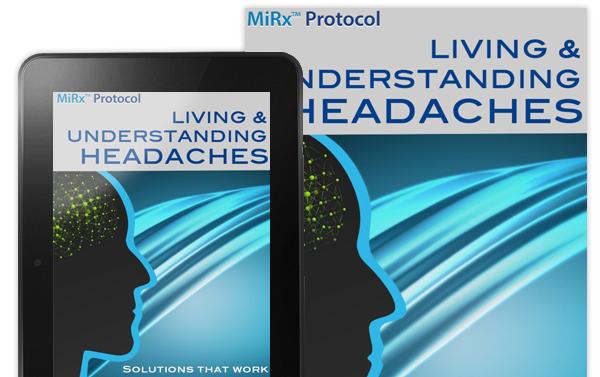 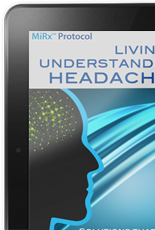 Living with Headaches:
Solutions that Work

The MiRx™ Protocol is made up of two parts that first stops the reaction of the nervous system, the medical component; then treats and rehabilitates.

The MiRx™ Protocol is made up of two parts that first stops the reaction of the nervous system, the medical component; then treats and rehabilitates.